You will be surprised to know that an average Indian spends 1800 hours a year on his smartphone. That is nearly one-third of his waking hours. The result of addiction of internet, smartphones, and television is such that 30 per cent fewer people meet family and loved ones multiple times a month.

As the mobile internet is going cheaper, the hours people spend on their mobile phones are continuously increasing. Nearly 45 crores people use the internet in India, and the number is still going to increase. However, there is no problem in the increase of people using smartphones, but the problem lies in the usage pattern of it.

The benefits of the technology are clear but the negative consequences are always forgotten. Smartphone addiction is a matter of thing now which is need to be addressed. Person of every age group now uses mobile either for watching kids videos, movies, chatting, internet surfing, social media, video games, studying, or others. Whatever the reason is but over usage of it can have adverse effects mentally, physically, and socially as well.

The problem of mobile addiction is often identified as a behavioural addiction just like addictions to food, shopping, gambling, video games, work, and the internet.

In today’s time, it easy to get access to mobile these days. You can turn around, and found that even children of merely 3-4 years of age are using mobiles of their parents for watching videos or playing games. If you are still not convinced about mobile addiction, then consider these facts:

How to know if I am having a smartphone/mobile/internet addiction?

At least 4 of the below mentioned signs or symptoms are considered for meeting the criteria for mobile addiction.

How mobile & internet addiction affects you?

Excessive use of mobile phones can result in numerous physical problems which can cause even permanent damage or are difficult to treat such as:

Our eye is the major organ employed in using these devices. Eyes suffer many problems:

Looking on the phone for too long can cause fatigue,stiffness and pain in the neck. It is also termed as “Text Neck”.

A mobile screen has almost the same amount of bacteria as on a toilet seat. These germs increase illness.

Psychological effects of mobile on a person are not initially noticeable but effect in the long term. 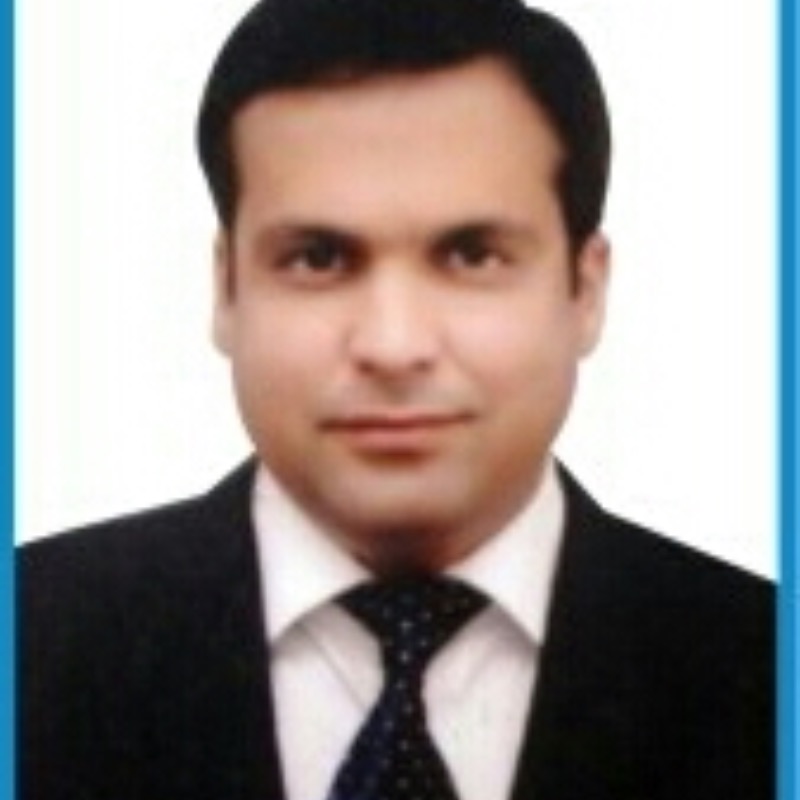 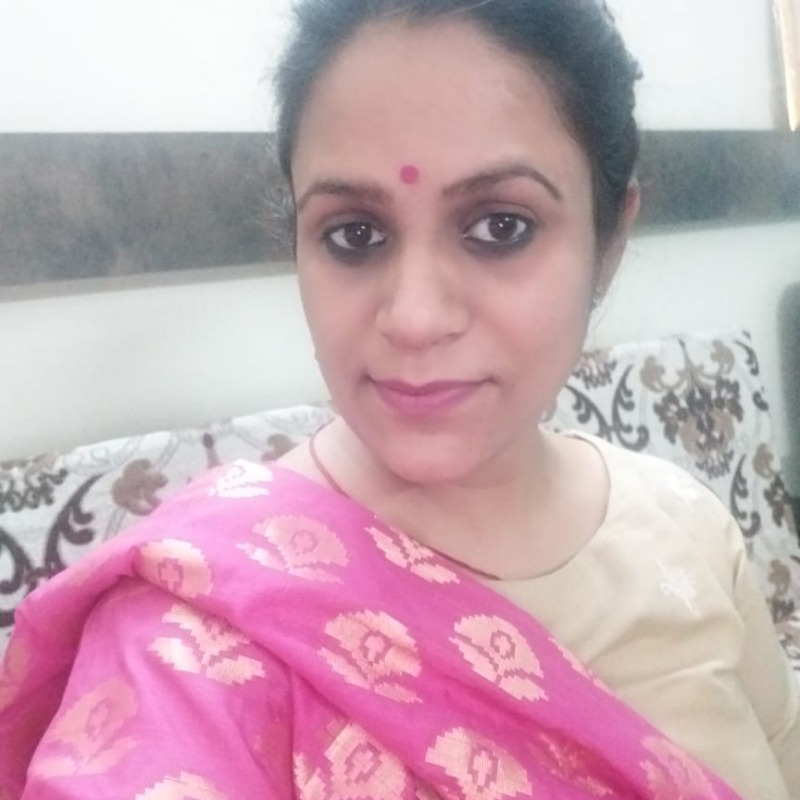 As per the study by Jean Twenge, professor at the Chicago university, the rise of usage of smartphone increases the chances of depression, suicide attempts.

As per a study of the University of Arkansas, the addiction to mobile usage is itself an Obsessive compulsion disorder disease and can lead to many other OCD diseases. For e.g. Phantom Vibration Syndrome in which the person feels his mobile is vibrating even if it isn’t.

Anxiety problems also get surge because of the excessive use of mobile phones and persons are more likely to feel anxious during downtime.

Addiction to your smartphone isn’t limited to the body problems but can also affect your work-life as well as your career in different ways.

55% of employers or managers believe smartphone addiction is amongst the biggest killer of productivity at the workplace. The more an employee uses his mobile, the harder it gets for him to focus on his work.

As per a report, in 2010, India reported 1.3 lakh deaths due to mobile usage which is 10% of all road accidents. The most common reasons for these accidents are:

t the biggest killer of productivity at the workplace. The more an employee uses his mobile, the harder it gets for him to focus on his work.

Initially, you can try out some habits and rules to overcome this problem such as:

If the above-mentioned habits don’t allow you to cut down cell phone use, then you are definitely facing severe smartphone addiction. You should definitely consult a counsellor here.

The counsellor will provide you with many type of therapies to get rid of this addiction.

The therapist will work with you to identify any underlying problems or re-occurring mental disorders that could be affecting cell phone use.

This therapy focuses to change your manipulative thoughts, feelings, and behaviors into positive ones.

In this therapy, the therapist will give you tasks such as playing games, doing exercise, and other tasks which don’t involve mobile phone usage. 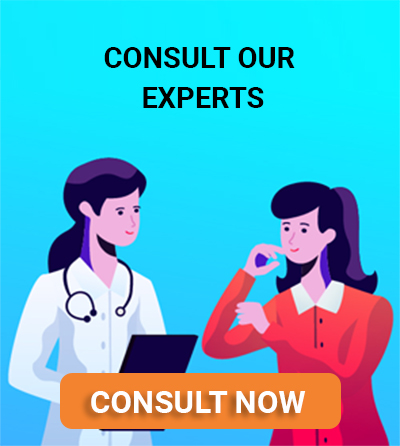 Having frequent fights and arguments? Lack of trust? Not getting emotional support?

Not talking frequently with your partner? having trust issues? Does discussion lead to arguments? Lost love?

Having a conflict with family members? Any family members having excessive anger, sadness, Stress, and Depression along with Drugs & Alcohol usages.

Consult Now
We use cookies to give you the best online experience. By continuing to browse the site you are agreeing to our use of cookies.